See on Scoop.it – Society and culture: The English speaking world 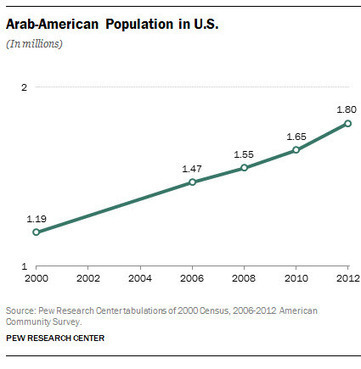 People of Middle Eastern and North African origins in the U.S. are now categorized as “white” by the Census Bureau, which is being asked to explore changes.

What is race? What is ethnicity? It would appear that the more globalized the world becomes, the more separated we are by an inherent need to define ourselves as special. Growing up in the American south with a Southasian father and Norwegian-American mother marked me with this theme for life. The difference being, I was the minority back then, and everyone thought my "identiy" was exotic, interesting and admirable. These days a similar background is scorned in many parts of the world, including the one I live in: Multicultural post-1980s Norway.